Non-Smoking Man said:
From time to time I drop into the 'Red Cafe', the Man U Forum. Ive always found it surprising how critical the members are of their own team and management.

One topic that's occupying the membership at the moment is quite interestin - 'how many of the current Man U starting eleven would get into the City side?'

Over to you guys..

Luke Shaw and Cavani because those positions are, currently, the weaker areas of the City side. Both would be squad players. I understand the praise for Fernandes but I think he would not replace Bernardo, KDB, Gundogan or Foden so it would be difficult to see where he would play.

De Bruyne is world class and Foden looks promising..I'd give you that.

:rofl: bloody' ell Jack that's the understatement of the year .

Last edited by a moderator: May 20, 2021
Reactions: Non-Smoking Man and greybeard

Non-Smoking Man said:
The betting for next season's Premiership winner is interesting:

Where would your money be at those odds Bazzer? (I know you like a flutter from time to time..)

The question would be who will improve and it has to be Liverpool. There is a danger of a new manager 'bump' being a bit misleading as to the future so I am not sure that Chelsea will maintain their current form though they have some outstanding talent and may buy again. I think that United's position is a false one, this year, and I still believe several of their players would not be near a title winning team: Fred, McTominay, Martial, Lindelof, Bailly to name a few.

At this moment, I would probably say that City are favourites. We will buy in the summer and we have some serious talent at U23 level that will help to push others on. Aguero's loss is obviously not as important as it would have been as he has barely played in the last two seasons. The loss of Fernandinho will be felt as Romeo Lavia and Tommy Doyle will both need time, assuming they are moved up, as both are still teenagers (Lavia is 17) and perhaps not quite ready to fight with Rodri for the CDM position. Conversely, Dias will have a season under his belt and I would expect Foden to continue to improve.

Bazzer - I really dont rate Chelsea, certainly not ahead of my side (Man U.). I thought they were found out by Leicester (who admittedly got the better of us recently, albeit we fielded a weaker side than normal).

My hobby when I watch Chelsea is to keep an eye on Werner and the double-barrelled fella (any Line Of Duty fans in?) with the fancy haircut and watch them get nowhere with the ball. I would oppose Chelsea for next year.

Liverpool are always to be feared but are they still picking themselves up from a calamitous loss of form at a vital stage. Their best may be behind them.

Leicester - strength in depth? Vardy gets injured? What then?

Man City are too short @ 8/11, though they are worthy favourites.

(Good point re Haaland - he looks a difference-maker, as they say in the NFL.)

My 'tissue' is as follows:

Liverpool are not likely to be as poor as this season . If they are allowed to buy in the summer then we may be closer to the PL winning side than this current form . A good start and we may push City a little harder than this year. Not perhaps enough to do but may make it a bit closer.

Well it all comes down to Sunday and by a twist of fate our last game which we have to win is against Roy a very decent man and a manager of great experience . Sadly that is the best I can say about him as his spell with Liverpool was the nearest I have come to cancelling my season ticket . It would be nice to be able to have this game count for nothing and a win for Roy on his last game sadly Liverpool have been so poor this season that not just winning but winning well is probably going to be essential .

Our game at Palace was a master class in finishing Liverpool in fairness were okay but not as good as they have been but it seemed every time we got close to the Palace goal we scored . Finishing has been an issue for many games this season so please Liverpool do my poor heart and nerves a favour and just be clinical again .

Interesting fact that I found difficult to believe, but in the last 23 games of the season, Arsenal were 2nd behind City, just goes to show how bad the first 15 games were. But on that form and with hopefully a few good buys, I would put them above Man Utd  for next seasons title, but behind Man City , Liverpool &amp; Chelsea. Arteta in!!

greybeard said:
Interesting fact that I found difficult to believe, but in the last 23 games of the season, Arsenal were 2nd behind City, just goes to show how bad the first 15 games were. But on that form and with hopefully a few good buys, I would put them above Man Utd  for next seasons title, but behind Man City , Liverpool &amp; Chelsea. Arteta in!!
Click to expand...

Think Arteta is the man for Arsenal Col, but when there are lean times the focus should be on Kroenke not him ? Who/why was Willians transfer sanctioned ?  I like Arsenal but feel the club (like many)is just a page in Kroenkes portfolio often overlooked ? Demand more

The Prem has never been tighter &amp; instead of the old top four we will soon have a top ten. The points tally will edge towards those with the biggest quality squads methinks ?    UTV.

garn63 said:
Think Arteta is the man for Arsenal Col, but when there are lean times the focus should be on Kroenke not him ? Who/why was Willians transfer sanctioned ?  I like Arsenal but feel the club (like many)is just a page in Kroenkes portfolio often overlooked ? Demand more

The Prem has never been tighter &amp; instead of the old top four we will soon have a top ten. The points tally will edge towards those with the biggest quality squads methinks ?    UTV.
Click to expand...

Totally agree on Kroenke, as do most Gooners.

As for Arteta, I think he has been learning on the job, definitely not the finished article yet, but it's a big Job, and he has to do it with one hand tied behind his back. He has impressed me, for one so young, at such a big club, he also talks well, with few if any excuses, when things are not going well.

Well as always Liverpool leave it till the end to change things but given that we are the form team in the league over the last ten games and considering were we were before that I have to feel that was a good end to a very poor season .

No real excuses from me we just did not have the depth of squad or the mental strength to be anything even close to last seasons team . We are now in the position that we will be losing players and quite possibly more than just Gini . We need to bring in sone strength in depth and I would be really happy to see another strong attacker bought as well . However every major team across Europe will be looking for the same things some will have more money to spend than Liverpool and I suspect that we will have to compromise on who we can attract .

Still doubt we can mount any sort of serious challenge to City next season and we will possibly struggle to keep pace with Chelsea and Utd . We need to buy well and we need to have a bit of luck in not losing too many players to infury or burn out in the Euros . Please Gareth do not pick Trent he is a hopeless player with very big defensive lapses and he adds nothing in attack . Fingers crossed .

Could Danny Ings hold down a place in a Top 4 side?

Would he provide a useful role for Man U as a back up for Cavani, assuming we swerve Kane?

I think Ings is a much underrated player and would score for any half decent team . His time at Liverpool was one of those unfortunate things were just as he was about to get a run in the team another major injury came along .

I think if you give him the proper chances he will finish them so I would say yes he would be a very good signing and could be the best central attacker if given the chance . However after all his issues with injury i rather suspect that he would not consider signing for any team were he does not have a really strong chance of playing most if not all games which i am sure will not be the case at Utd as they have too many good young attackers already . 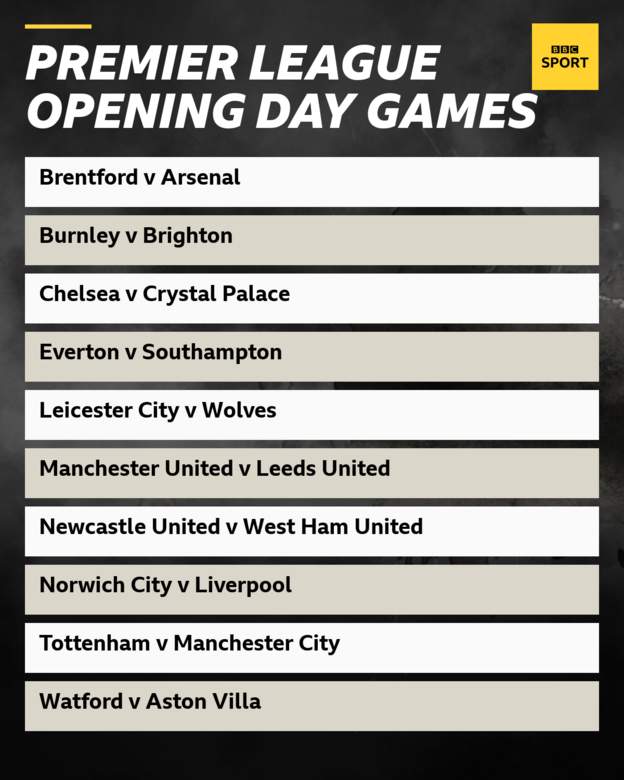 As always a different feel for each new season . For some the hope that their team can not be as bad as last season for other the hope they can be as good as they were last season and for the new boys just hope .

Norwich away is not exactly an easy game but it could have been worse . Looking forward to things getting under way with full stadiums again and getting back in my seat and hearing the noise.

HiFi Lounge Record of the Week 🎧