I just have too many cartridges in the stable at the moment, and the arrival of a Murasakino Sumile is the final straw - something has to give. Which has left me with the near-impossible task of deciding which cartridge to sell.

Sadly, I’ve decided this has to be my Allnic Rose. I’m not going to babble on except to say that the review I wrote here for another forum if anything understates the case. I have found it particularly suited to classical music and jazz.

It’s just back from South Korea where I sent it for a checkover before sale, it had a small suspension adjustment and took a whole three weeks to travel there, be worked on, and come back which is pretty marvellous compared to the turnaround time at some other high-end cartridge-makers. I have had it around 18 months but given it’s shared a box with (among other cartridges and at various times) the Sumile, a MySonicLab Hyper Eminent, a Miyajima Madake, an Audio Note Io2, a Fidelity Research FR7, an Ikeda 9TT and several SPUs as well as a clutch of high-end mono cartridges from MSL and Miyajima, it hasn’t had much use at all.


Comes with the original boxes, and it now has a stylus guard which wasn’t available when it was first released. It sounds pretty fab into my Allnic HA5000 head amp and H7000V (as you’d expect) but it’s a pretty mainstream MC cartridge at 0.4mv/9ohms and mid-compliance rather than low compliance, at a dynamic compliance of 10 x 10-6 measured at 100hz (so in practical terms at 10hz, probably closer to 14)… very straightforward to fit with its top-down bolts, and easy to dial in with its mostly straight sides.

A couple of reviews: 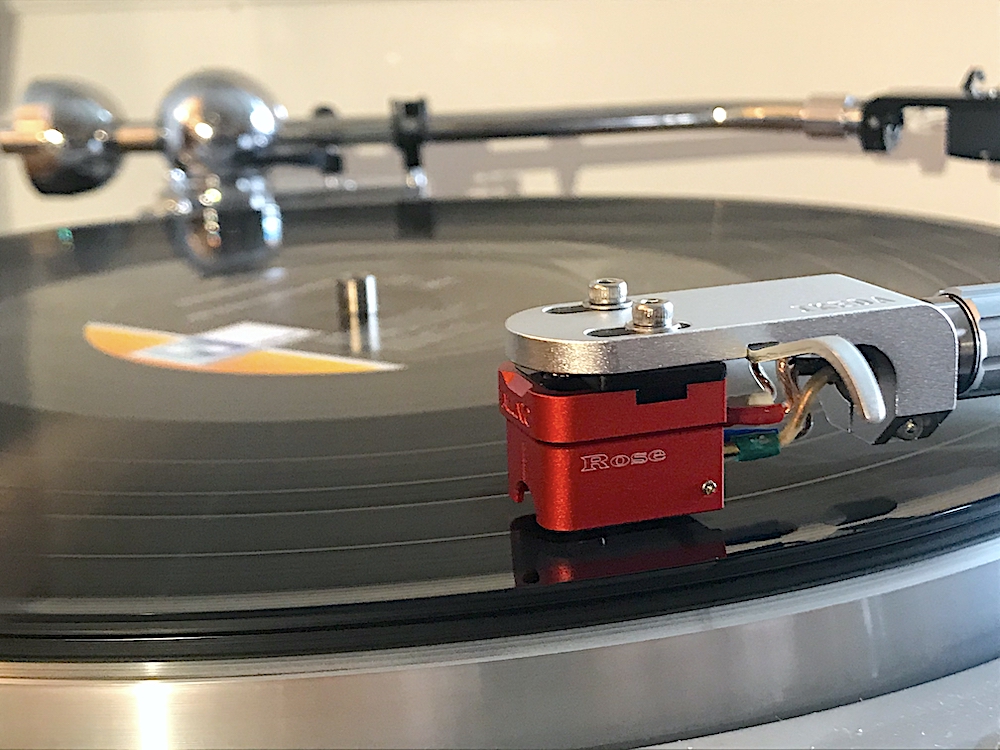 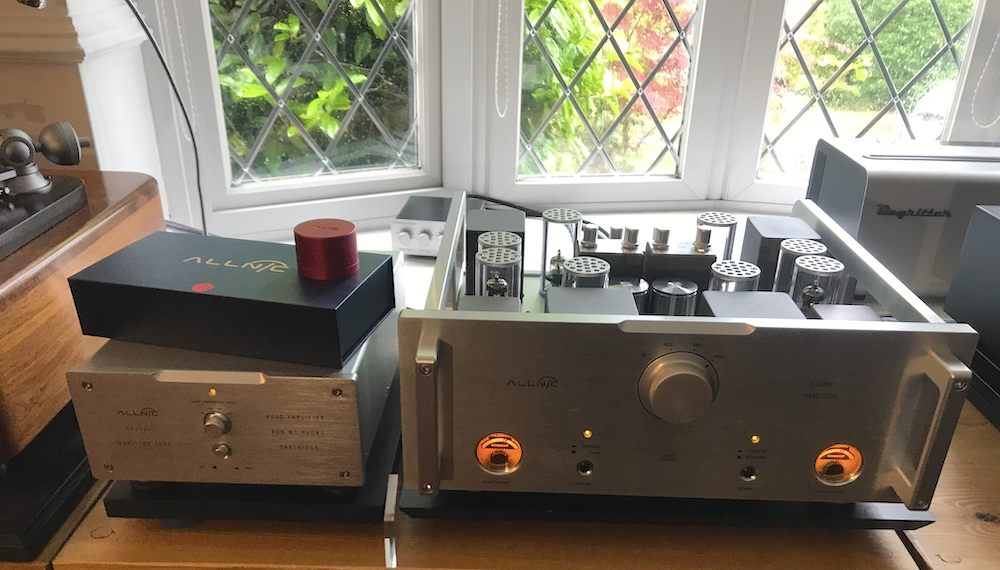 Last edited by a moderator: Dec 19, 2021
Reactions: robin
Sign Up to remove advertisement.

The youtube videos on the unique coil mechanism on this cartridge are worth a watch - the principle was to emulate the operation (in reverse obvs) of an LP cutter-head.

Bear in mind this is not a mass-produced cartridge, but made in small numbers by the man himself, an evolution of the Allnic Puritas which goes back nearly 20 years.

Picture from this morning .... 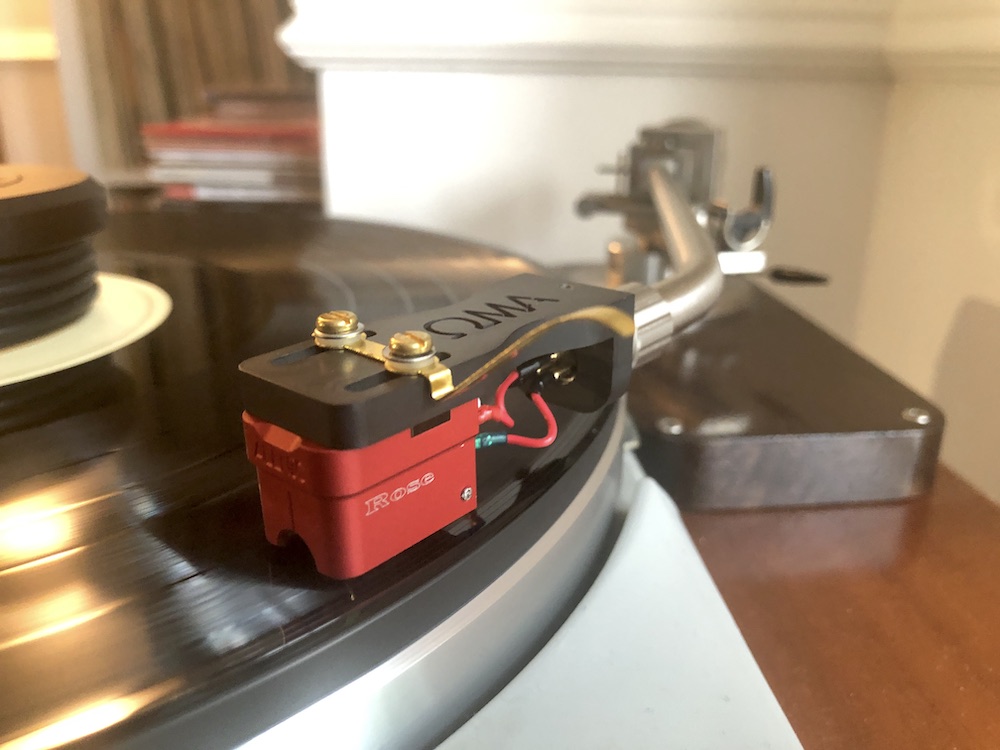 Allnic Rose .. worth looking at

To Infinity and beyond ... Miyajima's latest mono masterpiece