Going to Park Cameras Wildlife Day tomorrow. Could be a wallet hammering time.....

Sold off my APS-C system to fund some more FF glass. Now left with a 1 body setup:

I didn't realise that Canon retailer margins are so tight. Trying to buy a 1DX 2 today and every retailer says that there is no margin for any sort of deal on a £4799 body. How do they make any living? Grey imports 20% cheaper. Sounds like a price fix ring!

Less hirsute than before

After a while of having no enthusiasm for taking photos my eldests 18th birthday (he wanted a Panasonic GX7 with a lens and other bits for his movie studies) has inspired me to dip my toe in the kit water again. I've bought a mint Olympus OM-D E-M10 and Sigma DN 19/2.8, feels good, responsive, good metering and IQ looks fine for decent size prints. I might get the grip as it feels a little small from top to bottom (I've got short fingers but broad hands).

I liked the idea of being able to share the cost and use of lenses between us so went for the Olympus rather than a Fuji X (I've always liked the handling of the XE's and XT's), hopefully this will reignite my passion for photography  :^

Update: Added a new bag for hauling the Fuji system.

On my recent trip to Australia I wasn't happy with the Peak Design Everyday Messenger for use with the mirrorless system.
It wasn't comfortable for even gentle hiking, had no external space for waterbottles, snacks etc... and the organization options didn't provide for an efficient use of space.
After much searching and experimentation I've settled on a Lowepro Flipside Trek 350.
I can easily store all my X-system kit with some room to grow, have a separate area for snacks and essentials and can carry water in the external pockets for easy access on the go.
There's even lots of useful pockets for organizing accessories sensibly. Overall very happy with this choice.

This one is a loaner from Canon CPS but my own arrives Weds/ Thurs and then we swap.

Hells bells....it's awesome! Will try to find time to post an image or two over the weekend.

We haven't quite given up on film at our house, although I'll admit that most of these spend most of their time as shelf queens.  They do get used occasionally, though

My (adult) son is the real photographer in the family -- although his day job is as a maths professor in Virginia    One may see some of his (camera) work, if one is suitably interested, at http://icouldbeahero.blogspot.com

If anyone's interested in his mathematics, let me know &amp; I can post some links for that, too 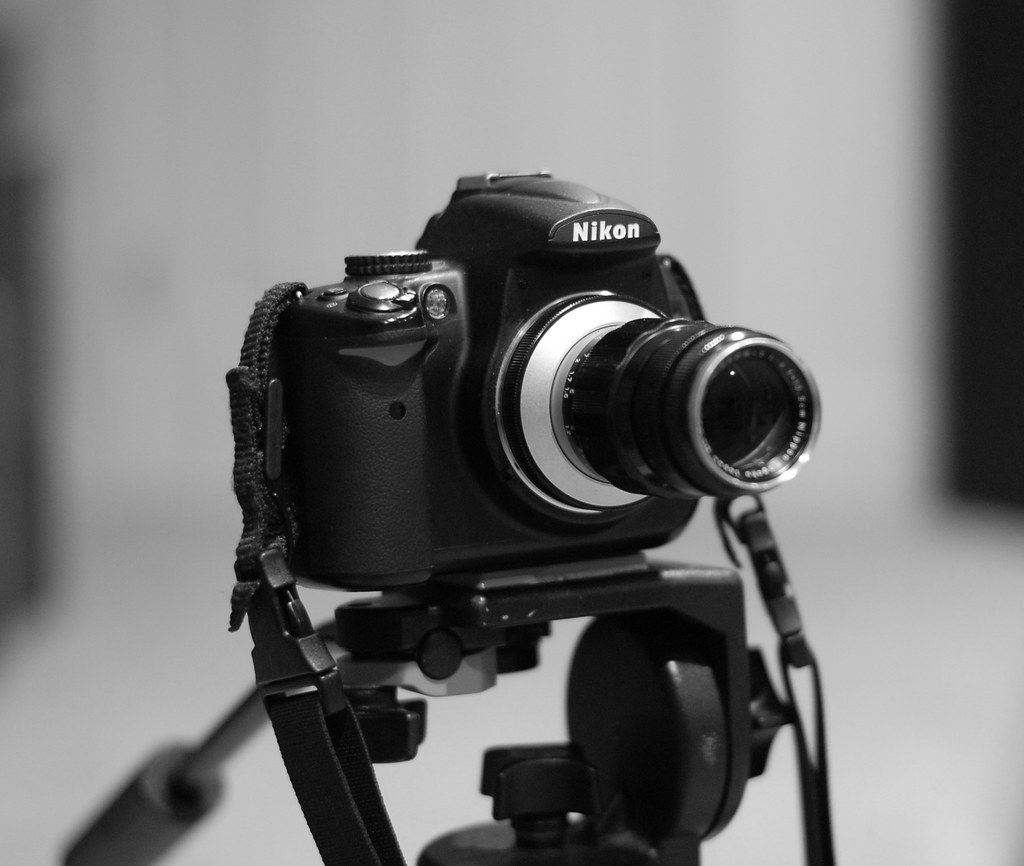 Digital (after selling Fuji kit and medium format digital back):

Nothing to see here

I'm still poor but there have been a few additions since my last lineup:

WeiFeng WF-633A Pro (This goes everywhere and is brilliant)

I just can't stop buying! Yesterday I added an Olympus Pen F to my collection. I'm going to have to start learning to sell gear one day. So list as follows...

Fuji Finepix 40i (my first ever digital camera)

I've got a fair few lenses &amp; accessories as well

Nothing to see here

Sent from my Hudl 2 using Tapatalk

Some shared with my son, who has his own kit, but perhaps a bit of overkill?


Also some Canon stuff - but daughters have stollen that.

Leica M3 50 f/2 Summicron - the only camera I could operate when completely drunk. I should NEVER have got rid of it

Update - almost exactly one year on from my last one:

It's been a long time since I dropped by the Wam and the photo forum  since I kind of lost my mojo photography wise a couple of years ago when I broke my X-T1. Life and work has got in the way since and some kit (mainly Fuji lenses) were sold and the system consolidated (at one time I was making a bid to own all the Fuji glass) but lately I've been thinking of getting my eye in again as a bit of a stress relief hobby so watch this space.

Anyway I've just dug out the kit bags to see what I have left and for the record the kit list looks like:

Nikon system: mainly used for moving children / sports but seemed to have developed a bit after my XT-1 died.

Fujifilm system: I had a terrible obsession with Fuji as I lived in Japan at the time all this stuff was being released. It helped that the Yen was on it's arse at the time too ;-)

Olympus: for holidays/pool/snorkelling shots which I've had for years

I'll probably lose the X-M1 now as it's long been redundant for me really and get an X-T1 again [Edit XT-1 now back in the bag] as I really bonded with that camera and it worked brilliantly with the grip and the 2.8 zooms. I may also upgrade the X100 to a later version, mostly out of curiosity i suppose as I still love the IQ of the little X100.

Welcome back Carl, I think you still have enough gear to get you in to mischief!

Bought this today, Nikon Z6 and FTZ mount adapter, plus a 70-200 f/2.8. On a promotion deal at Park Cameras, where I received excellent service.

I had a Sony A7RII that I used with Leica M and R lenses, bought for £700, trashed and sold for £400. Wanted a mirrorless to share with my son, to use M lenses and a longish lens with good low light capability, for landscape and things that move fast. First zoom or auto-focus lens I've used in over 10 years, being happily Leica M and Q.

The body is very clever indeed, although I've little idea about how it works, but a lot of it is touch screen enabled.

I looked at an A7RIII. The menu system was terrible, it's now diabiolical. The demo unit was in silent mode, I asked the sales manager to turn the shutter sound back on and 5 minutes later he still hadn't found it. Could only do it by resetting the camera to factory default. That was the end of Sony, plus I don't like the half-white lenses, very ugly.