What are you listening to right now?

Bob Marley.
His best cuts were with Lee Perry imo.

AJSki2fly said:
I have never been quite sure why this is one of my favourite Yes albums, apart from the fact I had it on cassette in the day and used to listen to it a lot when in my room as a teenager. One thing I do like is that each song, one per side being pure Prog, is complete and well constructed in its own right, and each has typical Yes highlights with sweeping keyboard and guitar sequences.

From Wiki "At the time it received a mixed critical reception and became a symbol of alleged progressive rock excess with its detailed concept and lengthy songs. However, it was a commercial success, becoming the first UK album to reach gold certification solely based on pre-orders, and received more positive critical reception in later years."

Well worth a good listen IMHO.

I used to revise for exams with this playing on cassette, how I passed anything I have no idea when I listen to it now.
T

Echo and the Bunnymen, John Peel sessions
Reactions: Strider, MVJ, Wenge1 and 2 others
B

Having read what @StingRay wrote about Street Rituals I listened to that and have found another band I like, I think they are very like The Style Council which is a good thing in my book. Do love this thread for listening ideas.

EDIT sorry it was @Wenge1 who wrote about them.
Reactions: Brown Bottle, MVJ and Wenge1 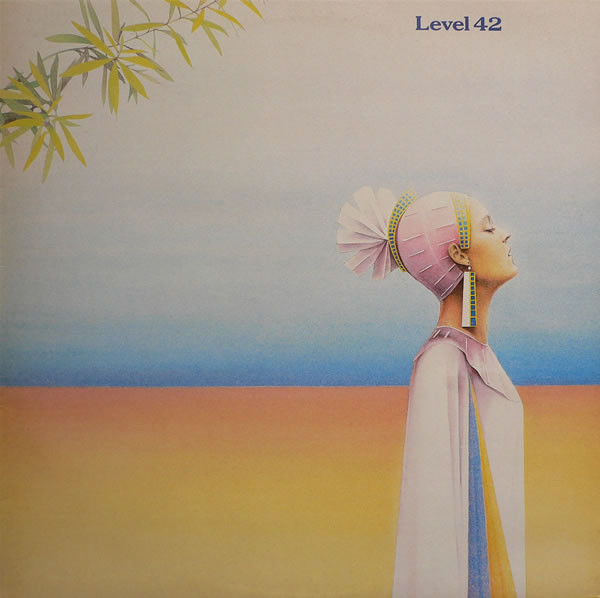 Reactions: MVJ, Hurricane, Scooter and 3 others

Reactions: Strider, Ben Webster, Sonofsun and 11 others
B

Reactions: Strider, thewestfield, MVJ and 8 others

Reactions: robbyrtp, SpLinnter23, tkimages and 8 others
You must log in or register to reply here.

Most played songs of the decade?

You Know That Old Saying?