Whats the strangest album you own or have heard ?

No points for Aphex Twin coz they're all weird !!

Kasabian. As in WTF was all that fuss about

Crikey, where doI start? Lets see, almost anything by:

Coil - you have to be there

An album of Mongolian chants called something like Chantes des Khazak, most of which are about horses &amp; are a weird whining accompanied by a 1-string "lute" called a dombro and are all to the rhythm of a cantering horse: nobody I know can stand it, &amp; I'm not too sure mesel`...

John zorn- Torture garden. holy shit wtf....no wonder the guy in the record shop gave me a weird look when I bought it. I wanted to try to get into "jazz", didnt know any names/artists, so just took a gamble. Put me off for life.

I dont think it gets much stranger than Ys- Joanna Newsom, growing on me though.

Suns of Arqa do some strange stuff too.

Yeah trout mask replica is pretty damn weird, wish I'd not bought it. So crap.

Artist and daft as a brush

Another vote for TMR. Luckily I only borrowed it from the music library but still 80p down the drain. And to think this is regarded as his best work.

The Captain was insane when he did TMR, Clear Spot and Spotlight kid are much better, his thing with Zappa, "Bongo fury" is ok too imo.

I had a beer and a smoke with Steve Hillage once!

Weirdest album for me was The Faust Tapes by Faust

When Virgin were a new label they issued it for 49p or maybe 99p, when albums were serious money (about Â£6.00).

One reviewer said that he looked forward to their next album when they actually played something, as they had spent this album warming up!

It did sound like that, a total mismash of instruments out of key with each other sometimes, interupted by phones ringing etc. I think I played it once, but used the cover loads!

It had a design on it that totally did your head in with hidden messages the works.

Well that is my brain addled memory of the mid seventies anyway!

then First Utterance by Comus

In the Aeroplane over the sea - Neutral Milk Hotel

Zeit by Tangerine Dream is pretty weird too..

John zorn- Torture garden. holy shit wtf....no wonder the guy in the record shop gave me a weird look when I bought it. I wanted to try to get into "jazz", didnt know any names/artists, so just took a gamble. Put me off for life.
Click to expand...

That's at the proper weird end of jazz, along with Peter Brotzmann's Machine Gun, Steve Lacy's "Moon", and most of Derek Bailey's stuff. DB and Zorn's "Yankees" is particularly odd - no melodies, time signature or anything else conventional. I like it lots!

And as for DB's duo with Min Tanaka, the nude Japanese dancer :dude:

:zip:Shame there isn't a dvd of it!

But if you want to hear Zorn at his best, without too much of thejazzcore, check out Masada

A weird album that's definitely worth having is Shockabilly's "Earth vs. Shockabilly" - seriously strange covers.. 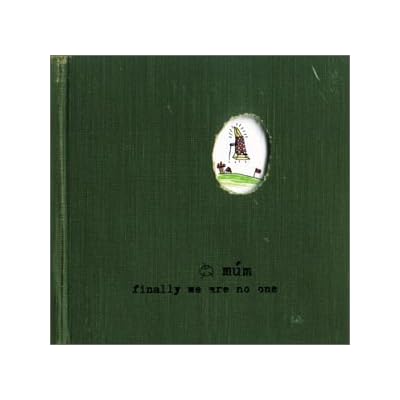 Introducing The Gleeman, My Mate and a Mighty Fine Singer / Songwriter!