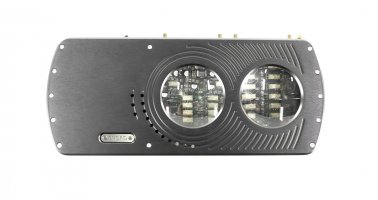 Next up from me will be the EAT E-Glo Petite.

@George 47 and I popped over to a friend for a Phono Stage Bake Off last Sunday, which included bacon butties!
Graham's system is HEAVILY modified, including:

This is a great system and is especially good at producing the music that my friend enjoys most, late 70’s to 90’s rock and pop.

The EAT Petit review will be coming soon.

The Best of Bowie
This is a K-Tel special, and so should be awful by definition; but it isn’t. Although this album can trip up a fair few stages. When properly amplified it is excellent.

The Beatles Blue Album
The Beatles albums can be damned difficult to reproduce well, frequently sounding bass light and shrill.

Rickie Lees Jones, Pirates
The vocal smudger in chief. When accurately reproduced the lyrics come through with some superb backing.

The fourth one I can’t remember, it is sat at home while I am not. It is a bit obscure, 1980’s Polish Electronic Jazz. It is fast paced but needs some good micro-dynamic capability to bring it to life.

The Chord & EAT phono stages acquitted themselves broadly as I expected, each had their moment and there was a range of strengths and weaknesses. The Symphonic hoovered up the greatest detail and can be spectacular, as it was with Rickie Lee Jone's Pirates; the EAT Petite lapped up The Beatles and has a wonderful way of producing the human voice.

The P10 I had owned for a year and in its standard guise, Graham's version with the Denon HA-500 was super-charged.

Adding the HA-500 to the EAT Petit was interesting. NOT universally better, but when it worked, as with Bowie, it was excellent.

There were real moments of musical connection, where despair was being communicated and the hairs on the back of your neck were raised.

I can't help but think back to the mid to late 70s when Moving Coils became more popular and a holy grail. Every man and his dog were knocking up MC head amps to feed the phono stages of amps at the time (we had some lad who built his own and we sold a few at Guildford HiFi and they were by comparison with Ortofon head amps and others as good if not better). The overall circuitry for a phone stage is not massively complex. For the life of me how anyone can charge over £2k for a phono stage kind of defeats me.

I just cannot get it out of my head that it is a bit like buying a car for £2000 then spending £2000 for the tyres to go on it .. all I can say is I am very happy with my Decca through the inbuilt phono stage on the Audio Research SP9. Could it be better? Probably. Am I bothered, not one bit, because my ears are happy.

uzzy said:
The overall circuitry for a phone stage is not massively complex. For the life of me how anyone can charge over £2k for a phono stage kind of defeats me.
Click to expand...

This could be said about any audio component but to answer your question yes some are fairly complex , below one channel of my stage not including separate PSU . Some components are not even seen as they sit under the heatsink and buffer board 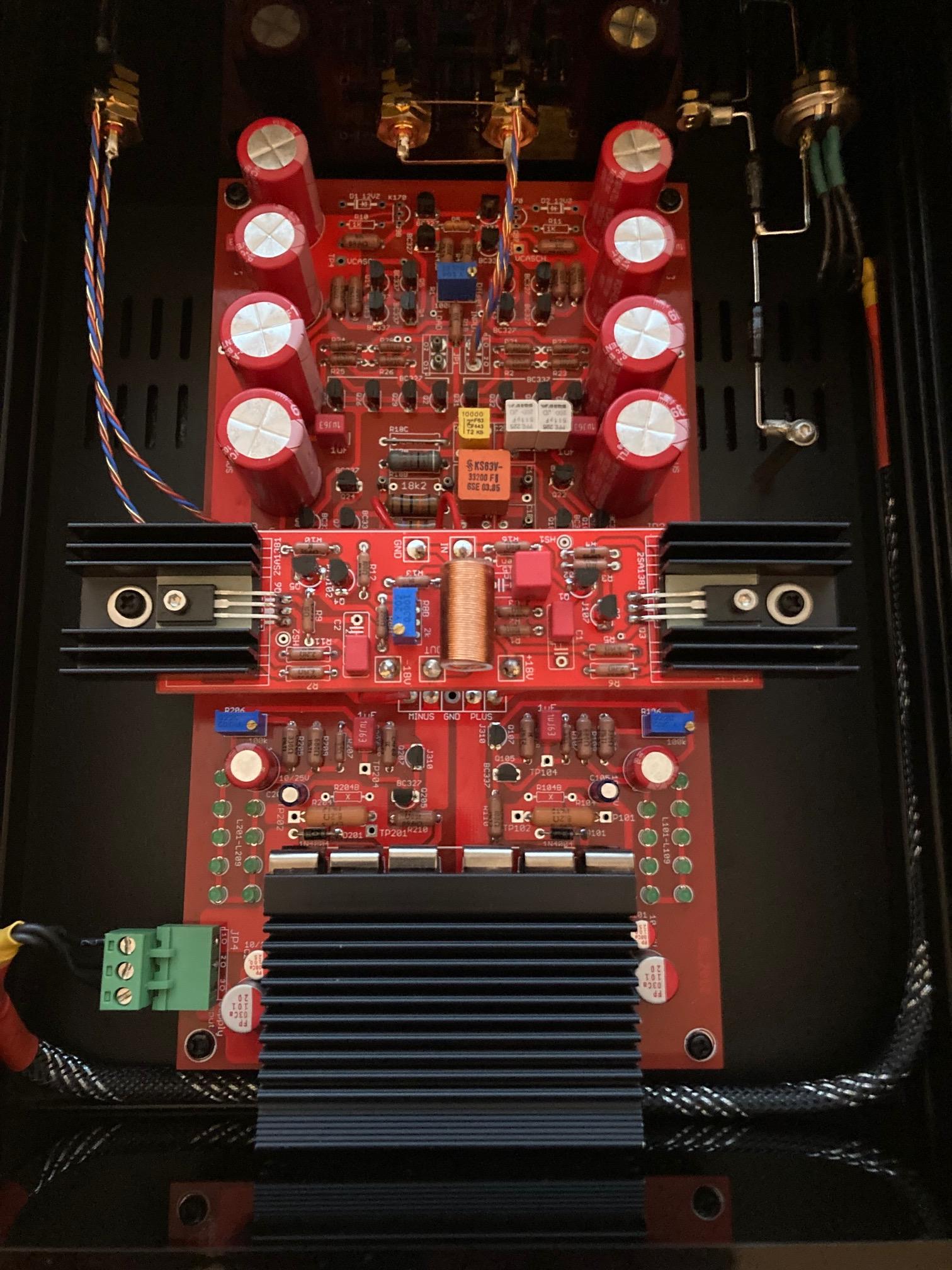 Volume controls - what are you using?