What are you listening to right now?

Miwon.
A to B.
Reactions: MVJ 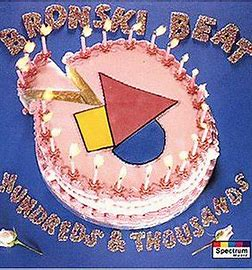 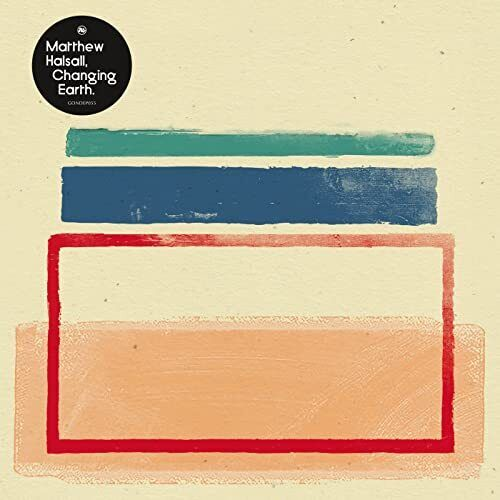 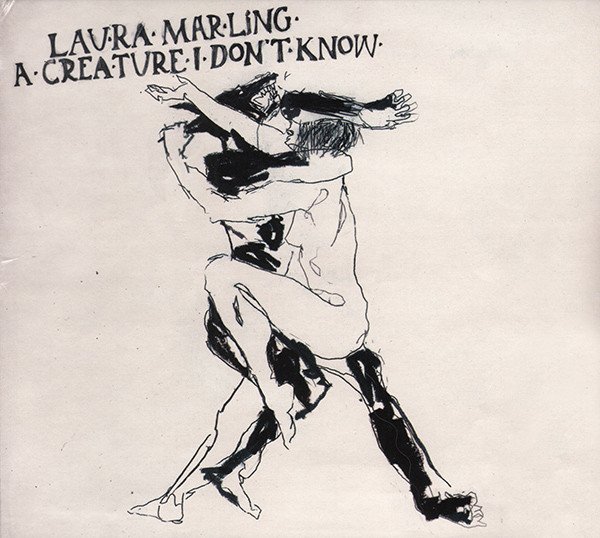 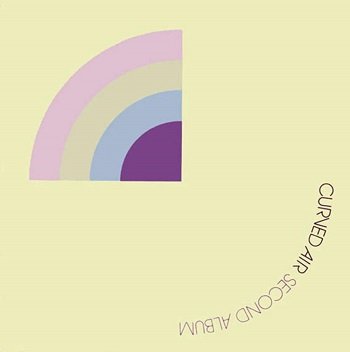 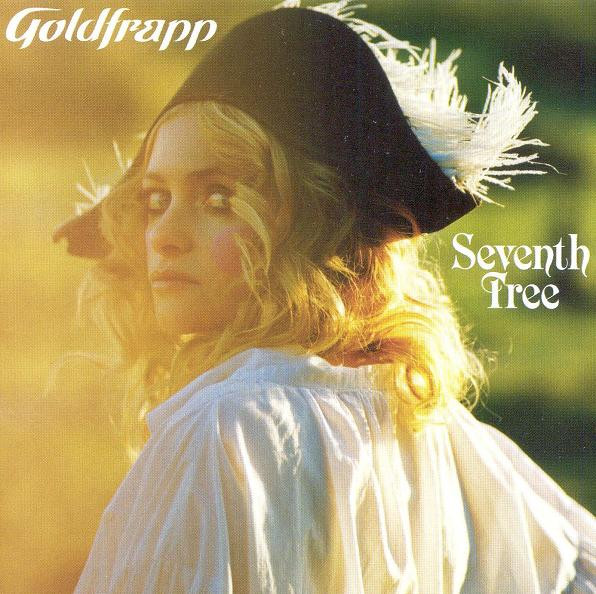 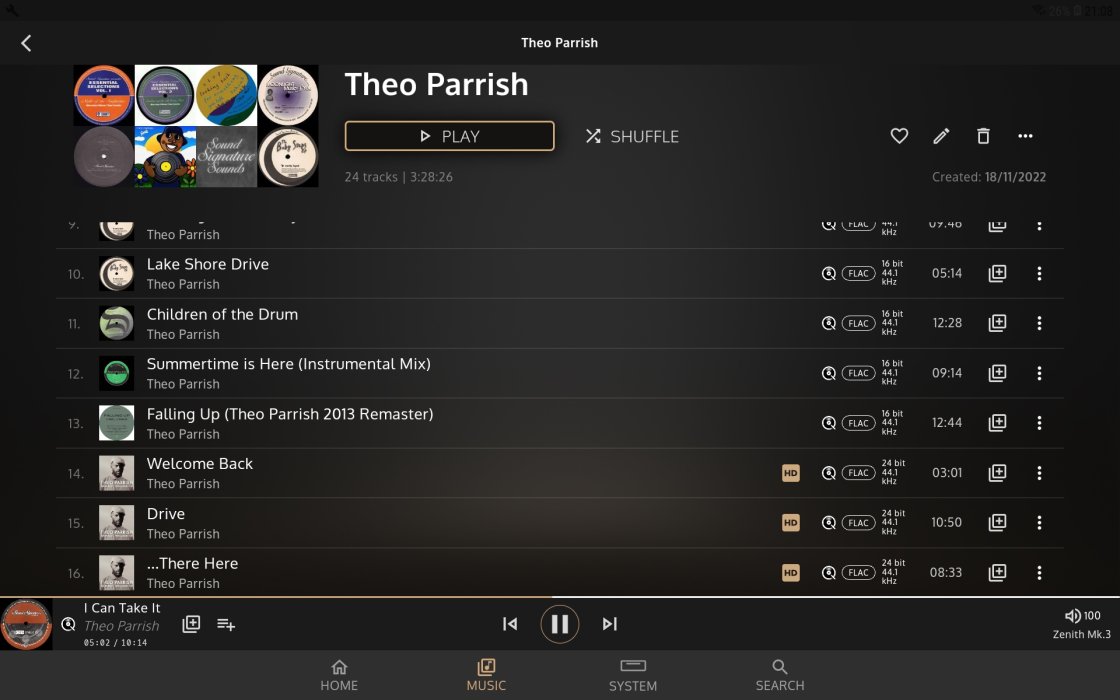 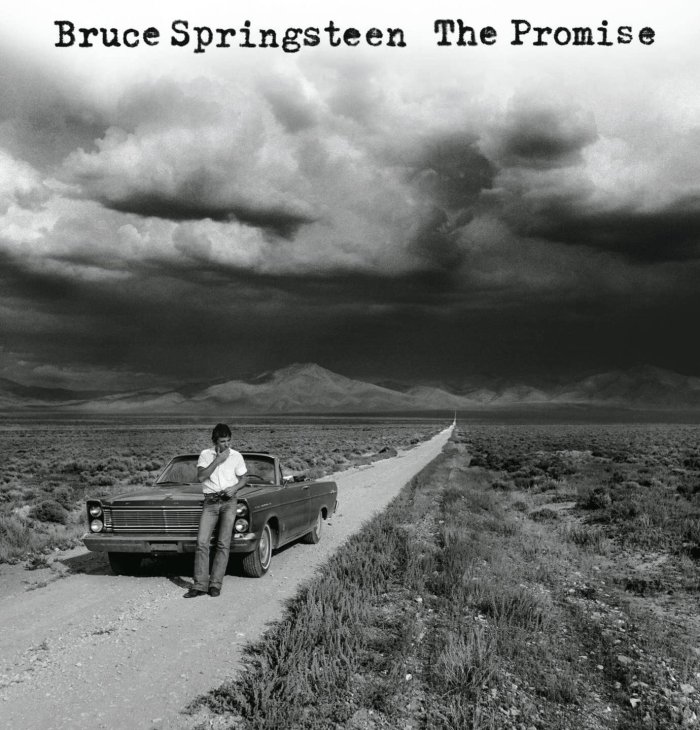 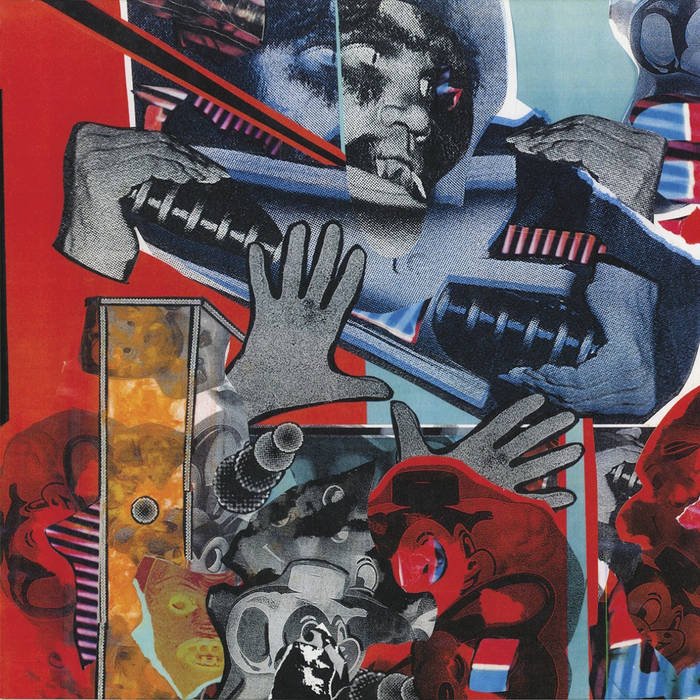 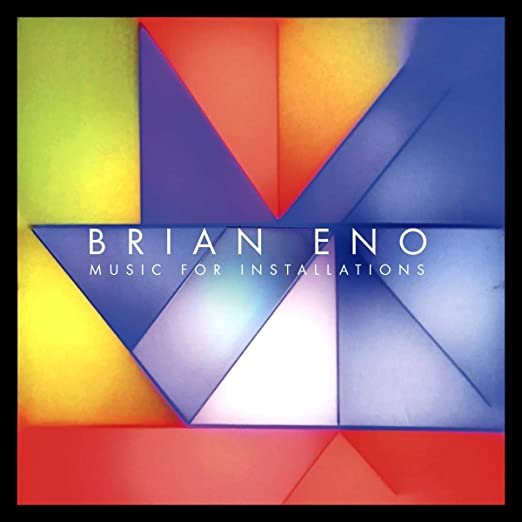 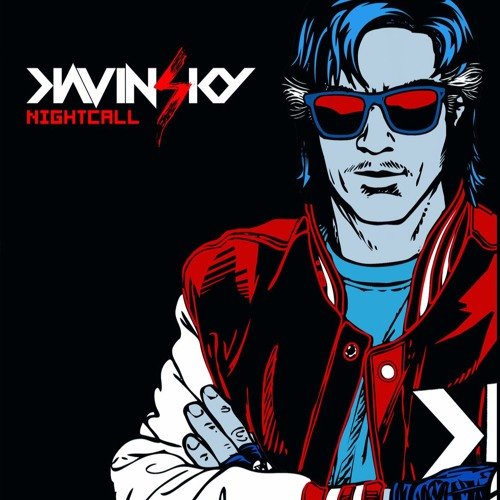 This is a very cool song from the film drive. Worth a listen if you like this kind of thing. The music is done by Cliff Martinez who writes amazing music for films. Anyway, I recently purchased a fancy new car with a whole host of do dads on it. I tired Spotify and Apple Music (as I am a big Mac snob ha ha) but to be honest I like Spotify better. I just like the way it works vs. Apple Music and has allowed me to create and curate my own playlists to my liking.

I now have two primary playlists

One of them has 650 or so songs in it and runs around 50 hours of continuous play from all sorts of genres. From radio ready hits to deep tracks only fans will like, I can drive for weeks and never hear the same song twice. I also tried to create "relationships" to adjacent tracks. For example Phil Collins "Droned / Hand in Hand" proceeds Frida Lyngstad's "I Know There is Something Going On" which Collins produced and drummed. Another example would be Peter Gabriel "San Jacinto" would come after Laurie Anderson's "Excellent Birds" as they collaborated on "Excellent Birds"

The second playlist is tracks good for night driving. Artists like Tangerine Dream, Jean Michel-Jarre, Patrick O'Hearn, Brian Eno, Klaus Schulze, John Murphy and so on. The track cited here is on the night driving list. Still padding this one out but is 60 or so tracks now but these tend to be long so the playlist time is growing fast.
Reactions: MVJ, garn63 and Mike_H 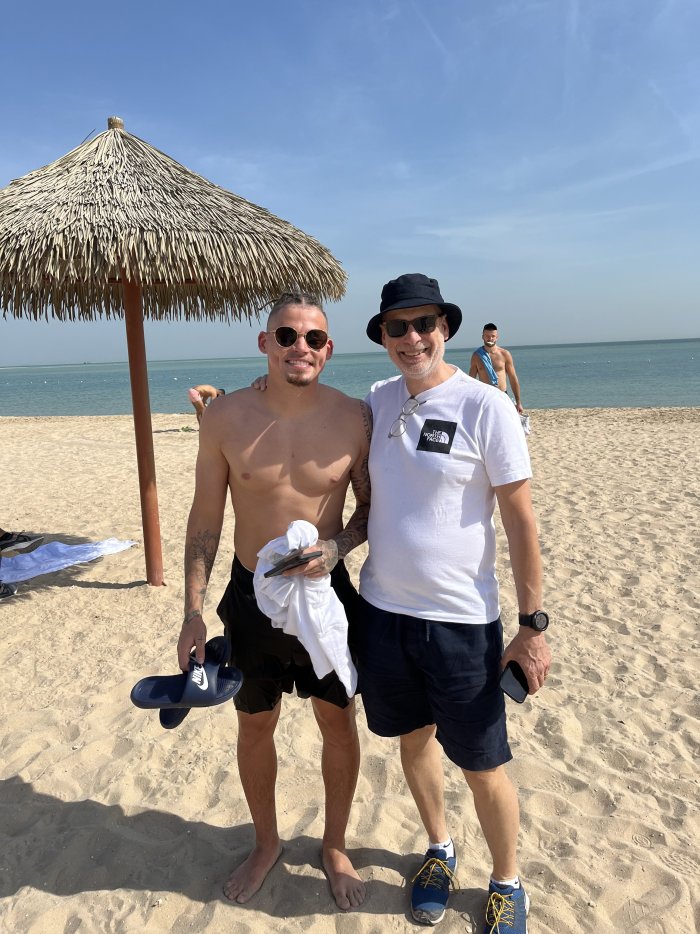 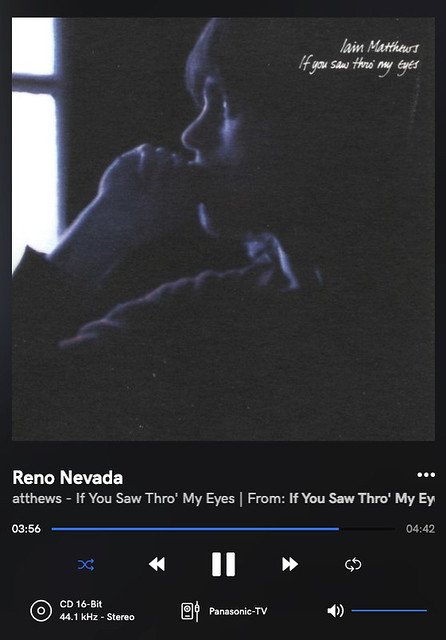 So back to usual service... 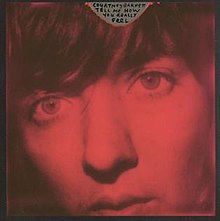 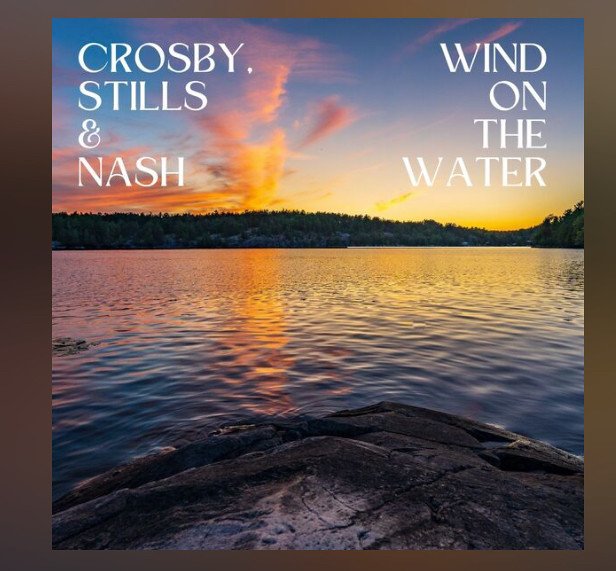 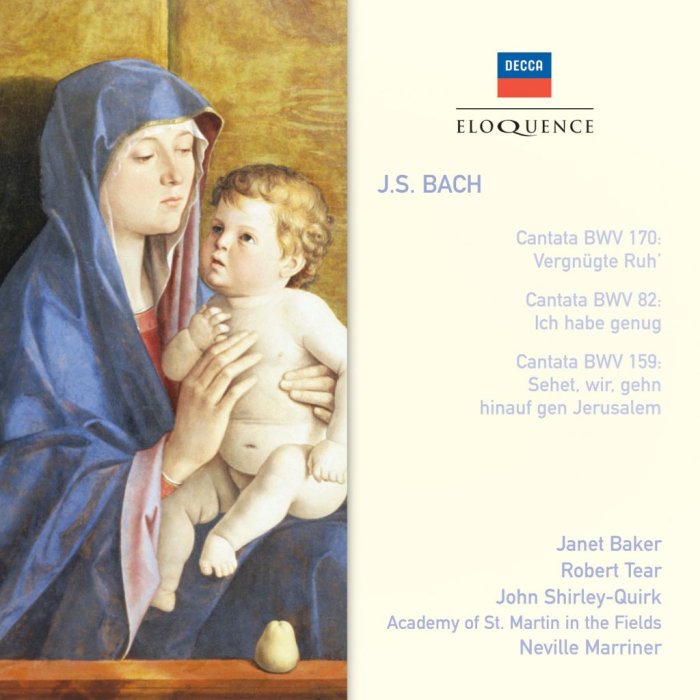 Feeling like a Bach Cantata time of year now...
Reactions: audio_PHIL_e, MVJ, Wenge1 and 3 others
You must log in or register to reply here.

Most played songs of the decade?

S
Question 2-Channel vs Q&A - do we really need both?